On Sunday morning of 26 December in 2004, Earthquake measured 9.1 on Richter Scale and 18.6 mi epicenter depth was observed in West Coast Sumatra Island which was the epicenter for Tsunami.

Here are few facts about the nightmare that devastated many lives 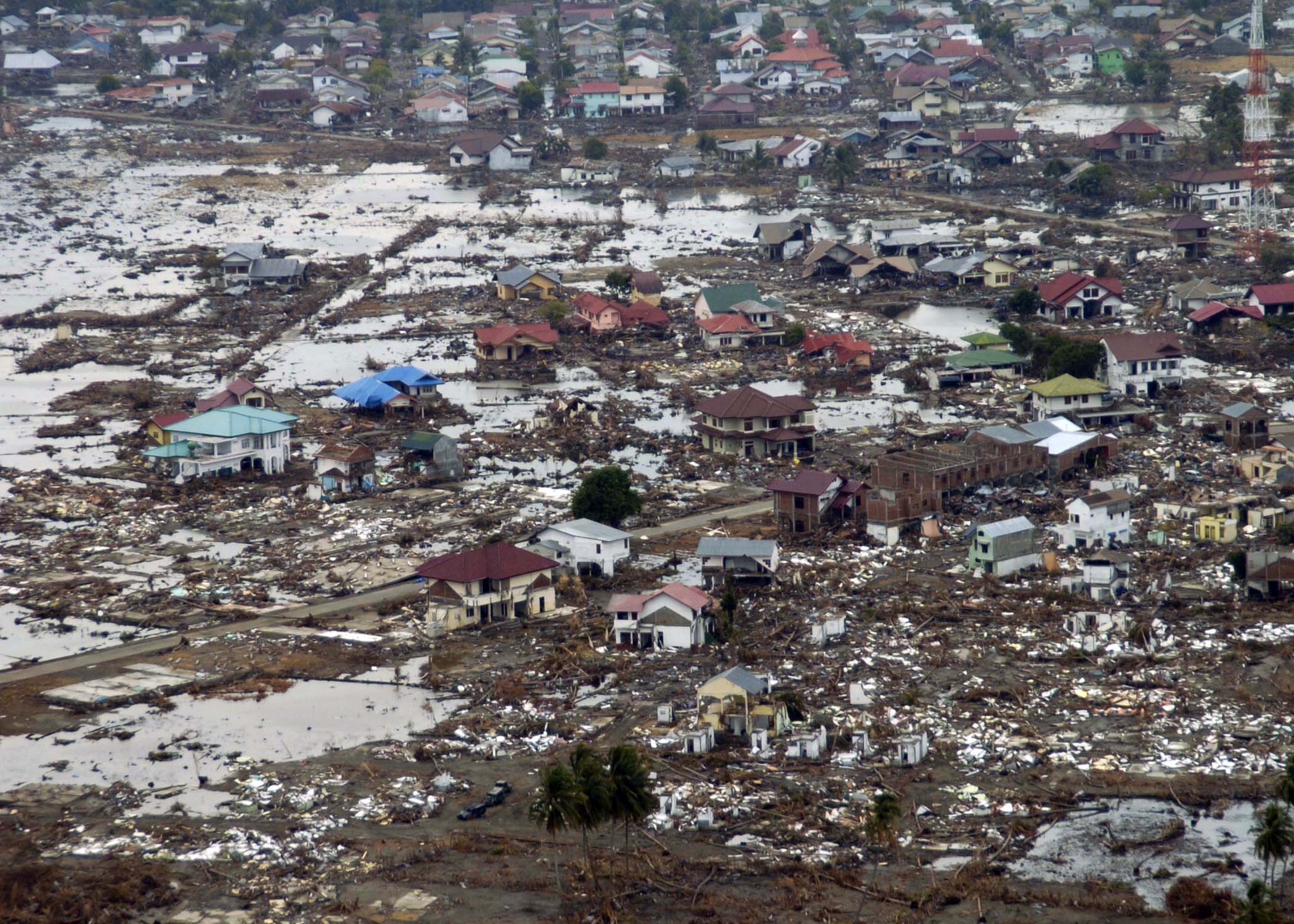 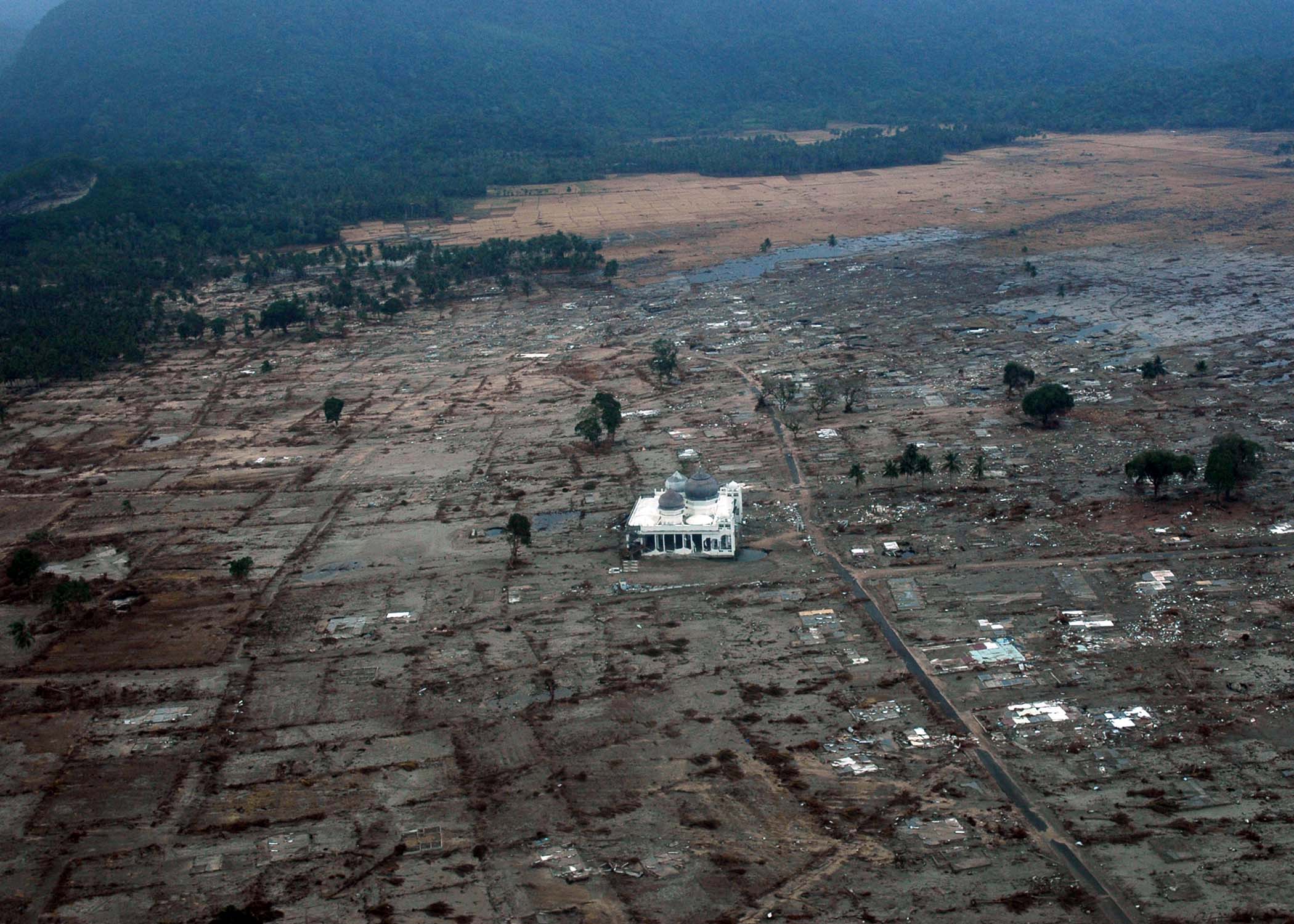 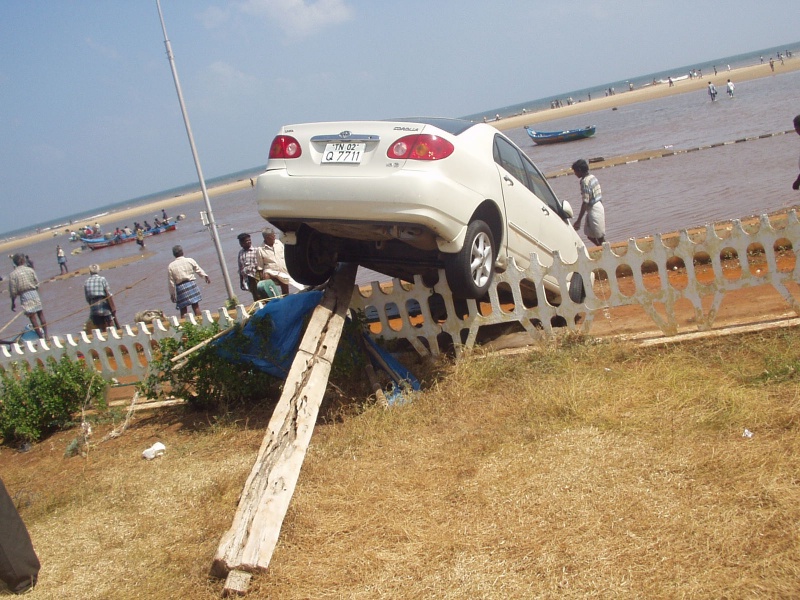 Are we prepared enough?

In 2004, on the 10th anniversary of Tsunami, UNESCO recognised the achievements of Indian Ocean Tsunami Warning and Mitigation System (IOTWMS). United Nations General Assembly decided that 5 November should be designated as World Tsunami Awareness Day. /IOTWMS conducted the IOWave16 on 7 and 8 September 2016. The exercise simulated the Indian Ocean countries being put in a tsunami warning situation requiring the National Tsunami Warning Centre (NTWC) and the National and/or Local Disaster Management Offices (NDMO/LDMO) to test the SOPs and communication links at all levels of the warning and response chain. Twenty-four Indian Ocean Member States participated in the exercise, and for the first time, 12 countries took the exercise down to the community level where over 50,000 people were evacuated.