A medical student at Grant Medical College, Mumbai in a chilly winter of 1966 took the world by shock when she became the first Indian and Asian woman to win the Miss World crown. Born in Goa and being brought up in middle class background of Matunga, Mumbai, the world of glamour sounded artificial to her. She decided to pursue her degree at King’s college in London with the help of amount she won at the beauty pageant contest. Five years down the line, she married a junior doctor David Powell, who was working in the same college, in London in 1971. She continued to work as a doctor along with her husband at Boston. After their daughters were born, she gave up the practice and decided to give her time to her kids as she believed in raising a happy family over a glamorous family. She keeps visiting Mumbai for her friends and family as her world now revolves around her children and grandchildren. 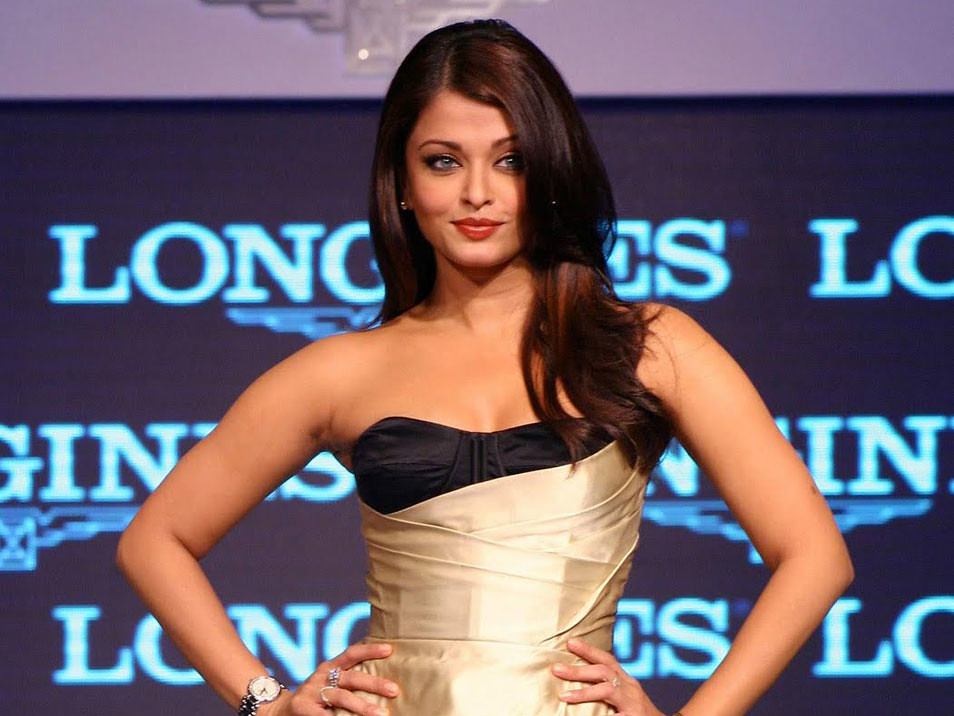 It’s difficult to find an Indian who has no idea about the blue-eyed Indian beauty pageant winner Aishwarya Rai. After 28 years of gap, Miss World crown was bestowed upon an Indian. She was a popular face of Modelling industry even before her beauty pageant win. Soon after she won the contest, a legendary director Mani Ratnam signed up her for his film, Iruvar. Since then she never looked back and worked in many movies in Hindi, Tamil, Telugu and English languages. She got married to Abhishek Bacchan and still continuing her professional career after becoming a mother of a girl.

Soon after Aishwarya, a young girl working as a PR officer decided to participate in Miss India and Miss World in 1997. She managed to win both of the crowns in the same year. Having studied at Royal Academy of Dramatic Arts in London, she tried her hand in few TV series, movies. Later in 2013, she married Collin Dick who has been working in Mumbai for an International NGO. Diana gave birth to a baby in 2016 using the eggs which she had frozen in 2007 to focus on a career. She is currently five-month pregnant expecting twins using Egg Freezing IVF technique.

Bangalorean girl, Yukta Mookey after getting a diploma in Computer Science, decided to try in modelling. In 1999, she went on to win Miss India and Miss World which helped her to became a pretty known face across India and around the world. She acted in few Hindi movies (Pyaasa – 2002) and Tamil movies. After few years of glamour, in 2008 she married to an American Businessman Prince Tuli. However, the marriage ended up in divorce in 2014. 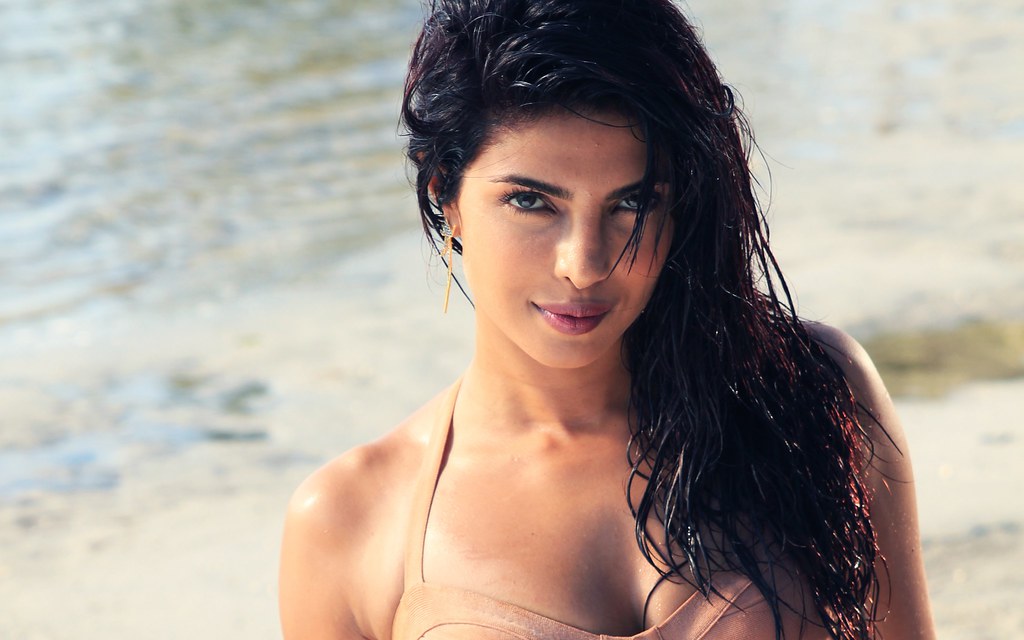 When Priyanka Chopra won the Miss World crown in 2000, she was just 18 years old. One thing we can relate to Priyanka Chopra apart from the Beauty Queen is Brave. Because, being in a limelight at a very early age, she broke into Bollywood. But she carefully decided her films and tried to do challenging roles. 10 years into Bollywood, she had already made her mark in Bollywood with variety of characters in films such as Barfi, Mary Kom, Aitraaz, etc. She then made a biggest career move by switching to American TV and later to Hollywood. Currently, she is literally living her life to the fullest with amazing acting projects both in Hollywood as well as Bollywood.

She is a 20-year-old girl from Haryana. She is currently pursuing her medical degree. She won Miss India as well as Miss World titles in 2017. She aims to complete her degree as Bollywood doors are waiting for her.