What are the thoughts that pop into your head when you think of the opulent IT giants? Who does not wish to own one such? Sitting at your work place, you might have dreamt of attaining the CEOs chair overnight. Or you wait for a miracle to happen that can make you a millionaire at the wink of eye. But is it possible, while doing the tedious job in a monotonous style? Skipping your daily latte, working overtime- is it enough to attain the coveted position? If you are serious about turning your dreams true, you need to start building your worth by being more focused, substantial, productive & happy so that you can think of out of box!

Here I am listing the 5 highest paid technology CEOs from across the world who are source of inspiration for all of us, they proved themselves to be the game-changers in transforming & moving IT industry inexorably forward.

Mark Hurd is top among the highest paid technology CEOs across the world.  Mark Hurd joined Oracle in 2010 as chief executive officer and a member of the board of directors. He approximately gets a Gross compensation of $47,615,302. Hurd is a business magnate and inventor spiked with strong operating efficiency and leadership qualities which turn him a successful CEO & an inimitable person.  His executive management, corporate direction & leadership strategy are simply in-comparable.

Hurd is graduated from Baylor University, in Waco, Texas in Bachelor of Business Administration. He worked at NCR Corporation for 25 years. Hurd served Hewlett-Packard from 2005 to 2010; he worked as the de facto CEO, CFO raising profits and shareholder return of the company .During his tenure Hurd obtained several accomplishments. In 2007, Hurd was documented as one of the 25 most powerful people in IT by Fortune magazine. In 2008, Hurd was recognised as the as CEO of the year. He had also been named as one of top gun CEOs by Forbes. The “Business 2.0 magazine” featured him in the list of “The 50 who matter”. 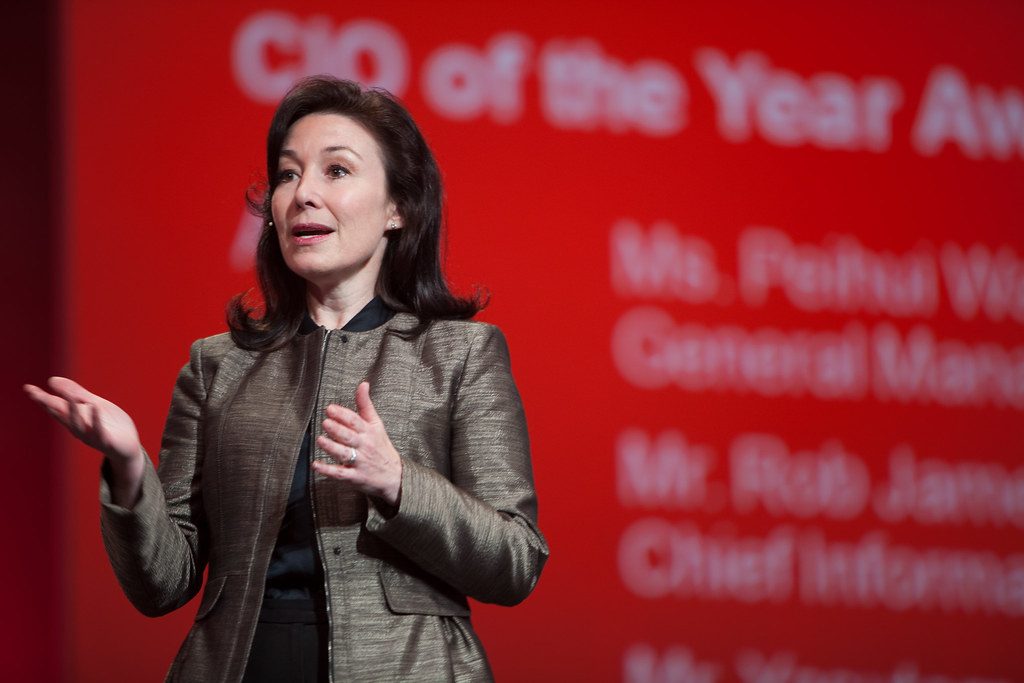 Safra Catz co-CEO of Oracle is the highest paid US female executive in 2015. She approximately gets a gross compensation of $40,943,812.

Safra completed her graduation from the University of Pennsylvania and J.D. from Pennsylvania Law School. She joined Oracle Corporation in 1999 as vice president. Safra Catz and Mark Hurd duo was announced as the new Co-CEOs in 2014. Throughout her tenure, she is credited for successfully streamlining & strengthening the operations and product line. She brought sustainable and transformational changes to drive significant company growth.  She has been noted down in the list of most powerful woman in business by renowned magazines such as Forbes and Fortune.

Robert A Kotick/ Bobby Kotick serves as the CEO of Activision Blizzard. He gets a gross compensation of $33.1 million.

Kotick was born in United States, spent his child hood in New York. Thereafter, in 1980 he moved to Ann Arbor, Michigan for studies. In order to pursue his entrepreneurial interests, he started to develop software for Apple II, while his study term at University of Michigan.

Kotick always focuses innovation and operational efficiency. Under his headship, Activision Blizzard teams have created a lot of entertainment franchises. Who doesn’t recognise the names- Call of Duty, Candy Crush and World of Warcraft! Activision Blizzard has now become one of the world’s most successful interactive entertainment companies. It is now a member of the S&P 500 has also been named as one of Fortune’s “100 Best Companies to Work For.” 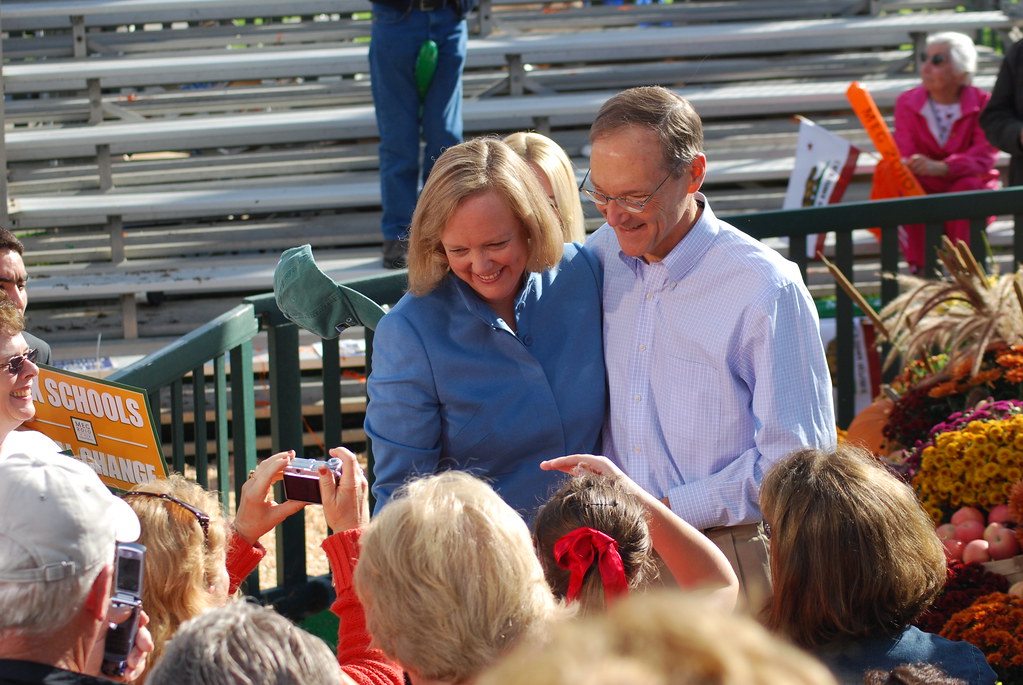 Meg Whitman President and CEO of Hewlett Packard Enterprise is a motivating, responsible and transformational personality in the IT arena. She approximately gets a gross compensation: $32.9 million. Her estimated wealth worth of $1.3 billion, she has been named as the fourth-wealthiest woman in the state of California in 2010.

Meg Whitman completed her graduation from Princeton University and later on pursued MBA from Harvard University. Meg worked as a brand manager at Procter & Gamble in Cincinnati, Ohio in 1979. Then she joined eBay as a chief executive director, at that time the company had only 30 employees. Meg handled all the global ecommerce business with allegiance & strived hard to drive a sustainable company growth in the company. The annual revenue eBay had been increased to $8 billion by 2008; company was now a firm of 15000+ employees. Meg joined Hewlett-Packard as CEO in 2011.  During her tenure HP kept on raising the sales growth, annual revenue and profits. 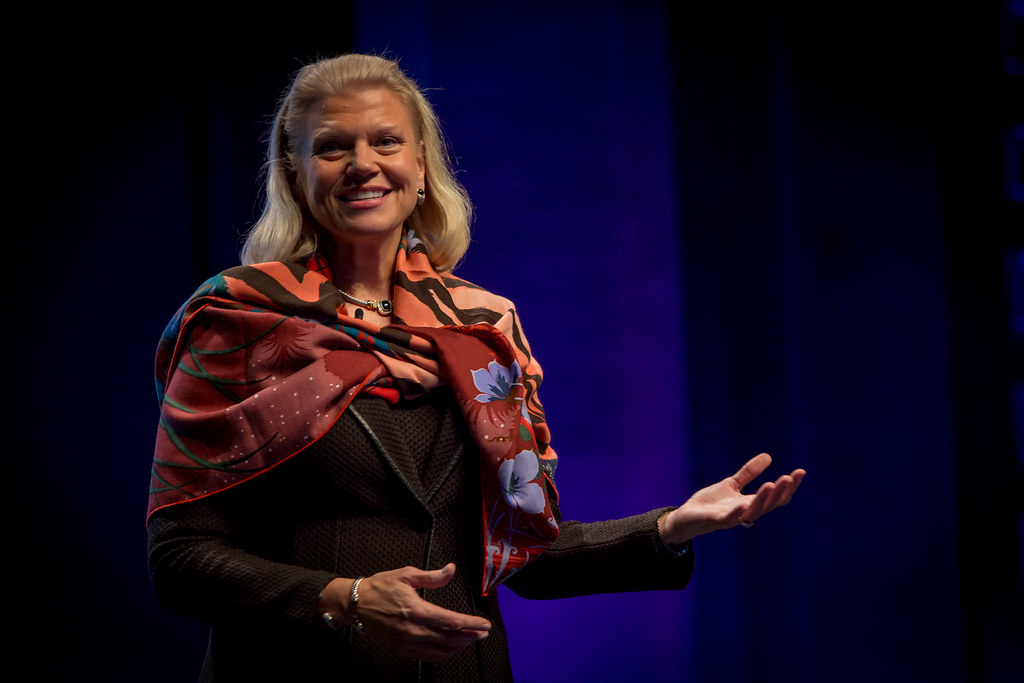 Virginia Marie “Ginni” Rometty is CEO of IBM since 2012. She approximately gets a gross compensation: $32.3 million.

Since 2012, she has been successfully taking care of the overall strategy and business development. She works for the overall business development & and acquisition strategy to drive a sustainable company growth. During her tenure she obtained several accomplishments. Bloomberg listed her among the 50 Most Influential People in the World. She became the third female member of the Augusta National Golf Club. In 2014, Rometty also made headlines for being featured in the PBS documentary The Boomer List. Rometty has been ranked 3rd in the “50 Most Powerful Women in Business by Fortune. In Forbes list, she has been named as 11th most powerful woman in 2016.